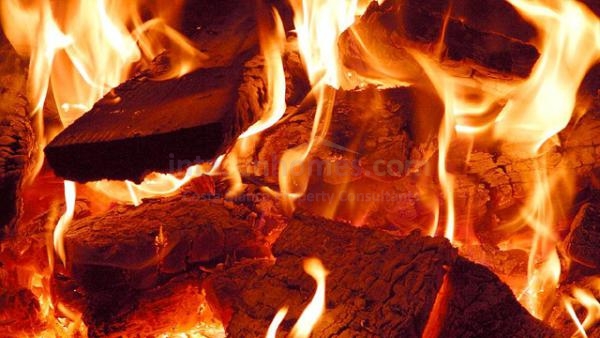 Each year the people of Alicante celebrate the arrival of summer with a huge tribute and homage to fire. On the night of San Juan 24th June, the cities townsfolk fill the streets to revel and watch the ceremonial burning of enormous cardboard and wooden effigies in what amounts to a spectacularly colourful sceptical accompanied by good humoured fun and laughter, food, drinks, music, dancing and fireworks.

The festivities officially begin on 20 June with the building of enormous, brightly coloured, topically humorous, effigies situated in prime sights around the city. At the same time "barracas", temporary outdoor bars and dance floors are set up all over town where fiesta-goers can enjoy drinks with friends and family and tuck in and enjoy typical "cocas" (a kind of savoury pastry).

Some of the highlights of the fiesta include musical processions with bands from the various districts accompanied by their respective festival queens with their ladies-in-waiting all wearing traditional dress and bearing floral offerings for the patron saint of the city, the Virgin of El Remedio and a spectacular procession of international dance troupes from all around the globe demonstrating their skills to the merry throng of spectators lining the streets.

From the 19th to 24th June each day at two in the afternoon in Plaza de los Luceros, there is the mind blowing din and deafening racket of the "mascletàs", exploding firecrackers and rockets for which ear-plugs are highly recommended!!

Finally, at midnight on 24 June comes the "cremà" (burning), the highlight of the festival. Following a spectacular white palm tree of fireworks, amid much singing, dancing and merriment the effigy,bonfires all over the city are set alight and blaze away ender the watchful eye of fire-fighters who gleefully shower a delighted audience with water in what is known as the "banyá" bathing. Things don't end there but continue from 25 to 29 June with firework competitions on the El Postiguet beach, and the historic old town centre comes to life by playing host to an atmospheric medieval market and a whole range of street entertainment for everyone to enjoy.